Merce Cunningham was one of the greatest American dance artists. His seven-decade career was distinguished by constant innovation in which he expanded the frontiers of contemporary art, visual arts, performing arts, and music.

The Walker Art Center, a supporter of his creativity and work over several decades, created The Six Sides of Merce Cunningham as part of its ground-breaking exhibition - Common Time - devoted to Merce and his collaborators.

The Six Sides of Merce Cunningham

Merce Cunningham, considered the most influential choreographer of the 20th century, was a many-sided artist. He was a dance-maker, a fierce collaborator, a chance taker, a boundless innovator, a film producer, and a teacher. During his 70 years of creative practice, Cunningham's exploration forever changed the landscape of dance, music, and contemporary art. 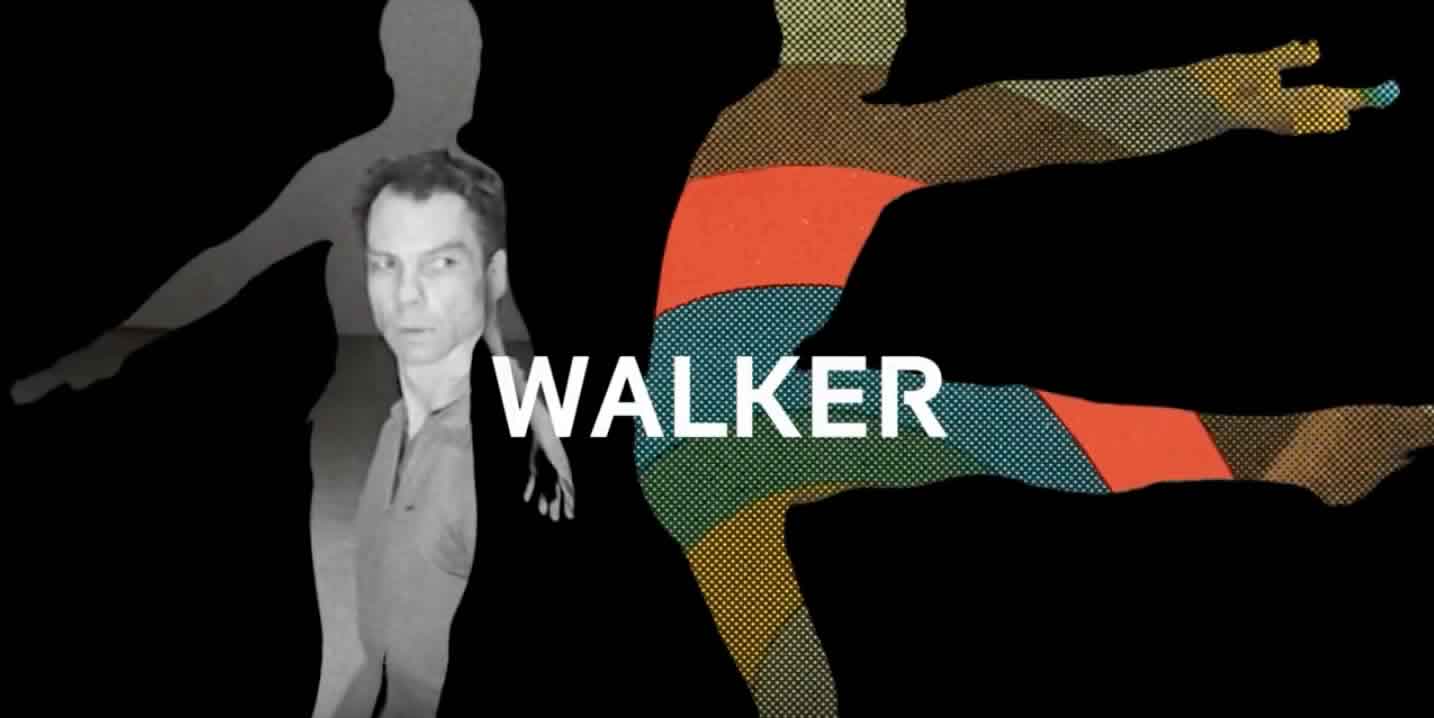 During his career, Merce Cunningham created 180 repertory dances and more than 700 Events, in which he knit together movement phrases from past and future works into a choreographic event that could be performed anywhere.

Even at an early age, Merce Cunningham delighted audiences with his physical and expressive abilities, and his compelling stage presence. He had a deep well of energy for performing, a passion that would develop into an unparalleled and prolific career as a choreographer.

Cunningham started his own dance company in 1953 and created hundreds of unique choreographic works. Defined by precision and complexity, Cunningham's dances combined intense physicality with intellectual rigor. He challenged traditional ideas of dance, such as the roles of the dancers and the audience, the limitations of the stage, and the relationships between movement and beauty. Cunningham's embrace of an expanded possibility of dance, music, and visual arts reads like a how-to for pushing the boundaries of culture for subsequent generations. 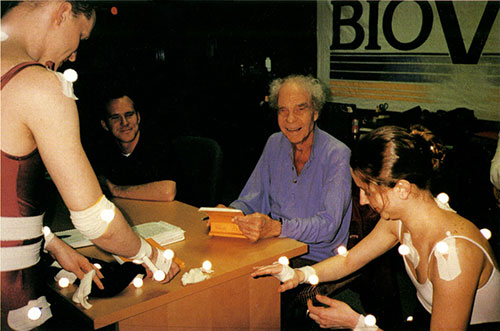 In the 1940s, Merce Cunningham and his life partner, composer John Cage, developed a radical new concept: music and dance could exist independently within the same performance. The dancers’ movements would no longer be tied to the rhythms, mood, and structure of music. Instead, all forms of art could stand alone, simply sharing a common space and time. This idea would become a cornerstone of Cunningham's artistic practice and frame his collaborations with a range of visual artists, composers, filmmakers, dancers, and designers, whom he brought together in this generous spirit and encouraged to experiment and create. 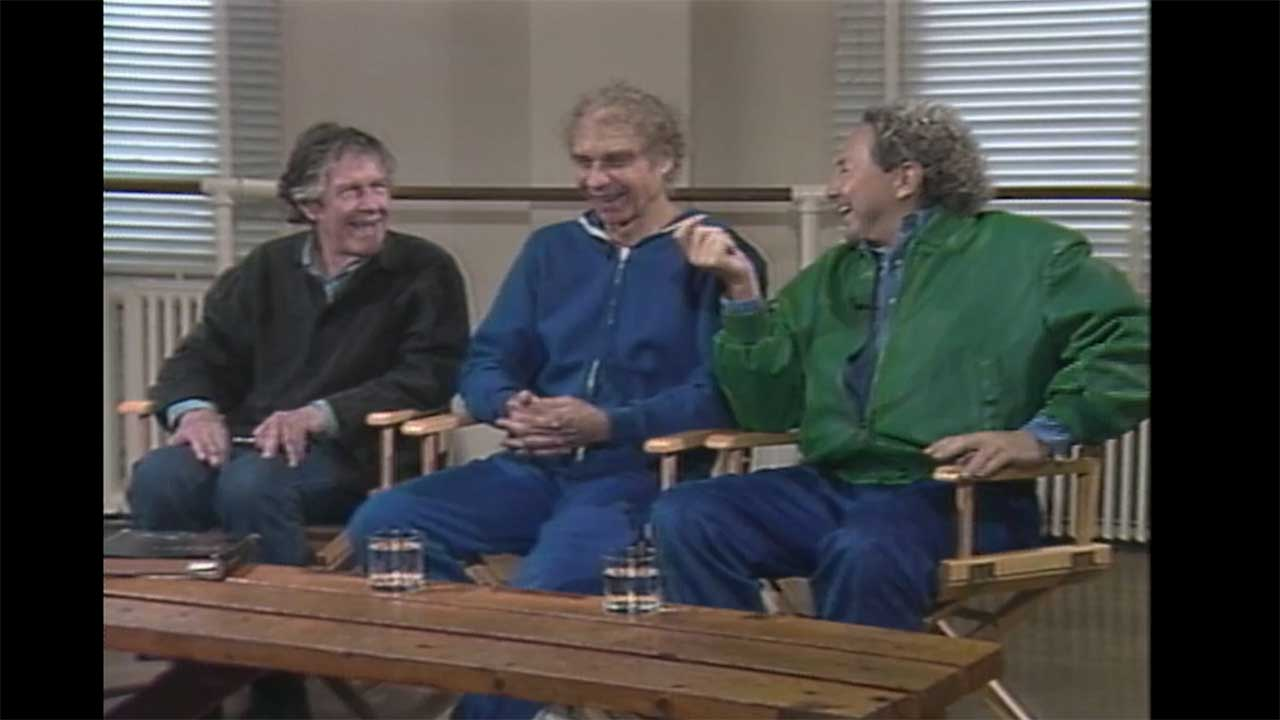 One of Merce Cunningham’s most influential strategies was his use of chance and randomness as a creative tool. Cunningham would often flip coins, roll dice, or even consult the I-Ching to guide the way he structured his choreography. This strategy, also favored by John Cage, challenged traditional notions of storytelling in dance. Cunningham described randomness as a way to free his imagination from its own clichés, counterbalancing his own rigorous creative process with unexpected moments of wonder. 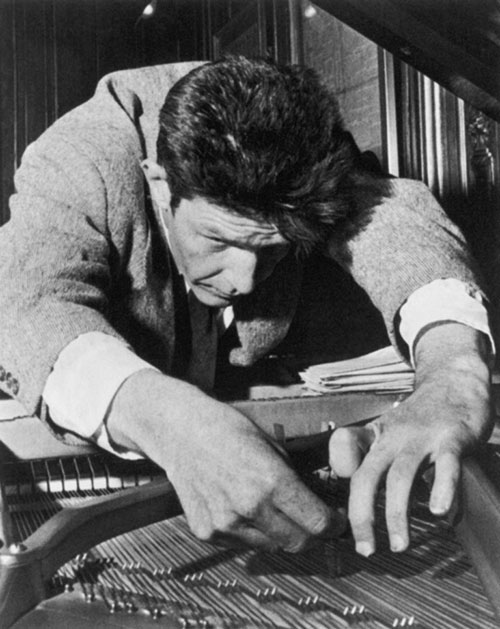 Throughout his career, Merce Cunningham embraced technology in his work from early experiments with television and video to the use of computers, body sensors, and motion capture technology. These tools allowed him to sculpt, animate, and choreograph dance in entirely new ways and reimagine his understanding of the human body. In the 1990s, Cunningham pioneered the use of the computer as a choreographic tool. The software DanceForms could model and animate the human form, allowing Cunningham to visualize sequences and phrases of dance on screen, which he would then translate to a dancer's body.

“It expands what we think we can do,” Cunningham commented about this process. “I think normally the mind gets in the way and says, You can't do that.”

In the 1970s and 80s, Cunningham became interested in creating dance works specifically to be filmed by a camera. Along with filmmakers Charles Atlas and Elliot Caplan, he developed imaginative new ways to capture and present the medium of dance through moving image. At the core of this strategy was the repositioning of the camera as the key part of the choreography, rather than a mere witness to the action. Through video, Cunningham could change perspective, move the camera through the studio, focus on unusual details, adjust scale and tempo, interweave scenes, and surround the viewing audience with movement. Utilizing unusual editing techniques and image manipulation, Cunningham and his collaborators invented a new genre of dance expression, continually pushing its practice in unexpected directions. 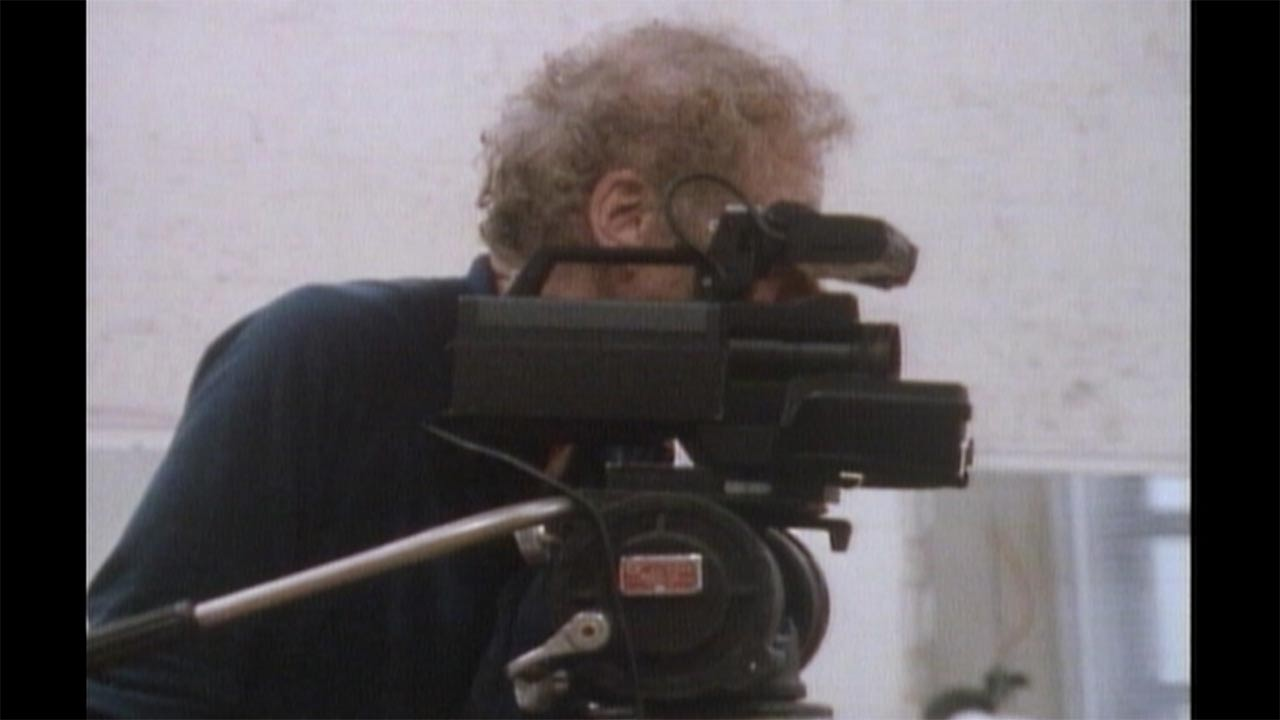 Multiple generations of dancers learned their craft from Merce Cunningham, often through classes he led in his New York studio. His rigorous and physically exacting technique explored, among other things, the idea of individual body parts operating independently of each other.

His philosophical teachings were just as influential. He taught his dancers to question commonly held assumptions about dance and the arts, inspiring legions of students through his commitment to experimentation and risk taking. And many with whom he worked would go on to become choreographic innovators in their own right.

One of the most fearless inspired artists of our times, Merce Cunningham's career was defined by discovery. Across seven decades, he reshaped dance into a new kind of art form, deeply influencing visual art, film, and music along the way. His ideas, artistry, and discipline continue to resonate with artists worldwide. Thanks to Cunningham and his collaborators, we live in a time of electrifying artistic convergence, a place where rigor and freedom can coexist in a common time. 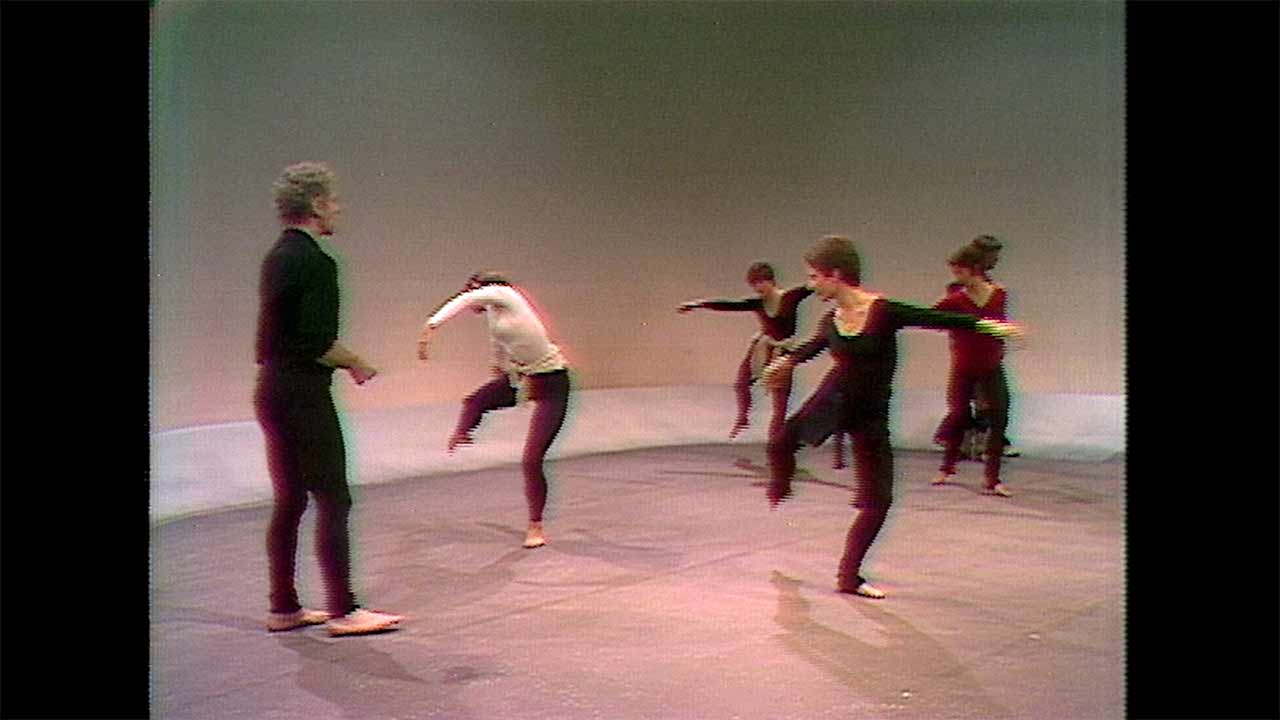